Christos Papatheodorou is Professor of Social and Policy Director of Postgraduate Studies at the Panteion Univeristy of Social and Political Sciences. He is a graduate in Economics from the Department of Economic Sciences, University of Athens, and holds an MSc in Social Policy Analysis from the University of Bath, and a PhD from the London School of Economics and Political Science (LSE). At the LSE he also conducted postdoctoral research. He was Dean of the School of Social, Political and Economic Sciences and Professor of Social Policy at the Democritus University of Thrace, Greece. He was head of the Research Unit “Social Policy, Poverty and Inequalities”, Labour Institute, Greek General Confederation of Labour (2010-2016). He was a Researcher at the National Centre for Social Research (Athens), a visiting academic at LSE-STICERD and a visiting professor at the Dept of Sociology, VU Amsterdam. He is a founder member of the Hellenic Social Policy Association and was chairman (2010-2011) and a board member (2002-2008), and a founding member and board memmber (since 2018) of the Hellenic Political Economy Association. His research interests and publications are in the fields of political economy of social policy, social and economic inequality, income distribution and redistribution, poverty and social exclusion, macroeconomic environment and social protection, functional and personal distribution of income. He has participated and coordinated a large number of research projects in the above fields. Home pages: https://christospapatheodorou.com 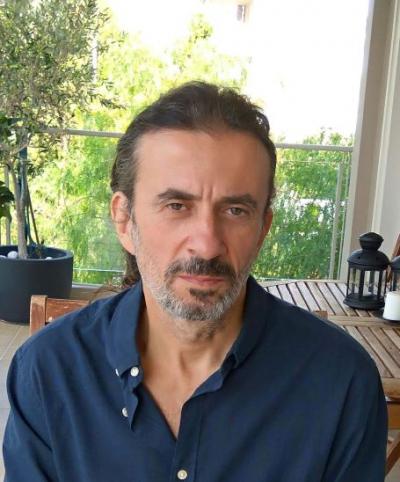