Doctor of Sociology with Distinction at the Social Politics Department of the Panteion University. His research topic is Sociology of Labour.

Graduate with Distinction of the Sociology Department at the Panteion University and an MA in “Methodology and Applications in Social Politics” at the Panteion University. He has taken part in research projects of the National Center of Social Research and the Center of Social Morphology and Social Politics, while having given talks at academic conferences, published in scientific journals and taught Sociology of Labour as part of the MA of the National School of Public Health. Since 2006 he works as Publicist to promote performances, cultural organizations, concerts, books, festivals and exhibitions, creating the public profile of both artistic actions and individuals. Since 2014 he is the Director of Communication and Publicity of the historic Art Theatre Karolos Koun. With director Ioli Andreadi he has written 13 theatrical plays which have been published by “K editions”. 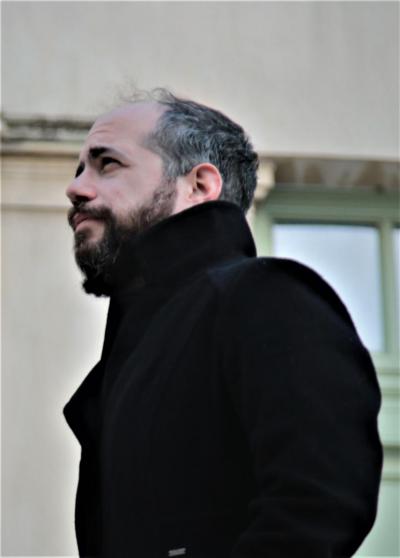