Despina Kompoti studied Social Work in Athens and at postgraduate level at the University of Bradford: "MA in Social and Community Work". He has been working as a Lecturer of Applications at the University of West Attica, Department of Social Work since 2009. As a social worker, he worked at the General Hospital of Piraeus Tzanio (2003 - 2009), at the MITERA Infant Center (1995 - 2003). He was also a Management Consultant in the WELCOME HUSITA program, Maastricht, Netherlands (COMMET grant for young graduates). She has published articles on immigration and social integration of vulnerable groups, single-parent families, Roma inclusion, and housing problems faced by women and young people in the UK. The scientific and research work was announced at European and Greek conferences. 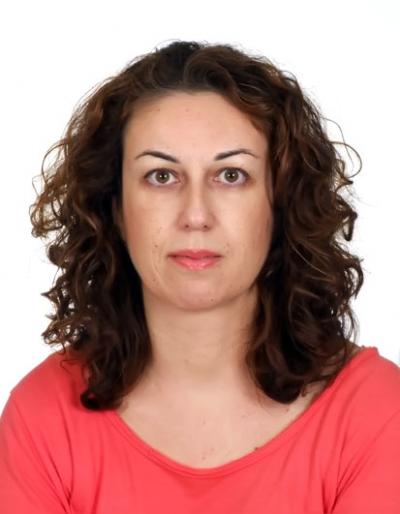