Title of doctoral thesis: The Social Economy as an Employment Policy in Greece before and after the crisis

In recent years he is a social entrepreneur and member of a social co-operative.

He is also a volunteer in cultural affairs, and has been for a longtime member and chairman in a cultural club. In the meanwhile he was also a founding member of theatrical groups (for adults and children) as well as other initiatives aiming at the cultural promotion of the region.

He is currently working as an independent consultant for small and medium-sized private enterprises aimed at business reorganization and administrative efficiency.

Through his counselling he continuously attempts to introduce the social impact as an essential component of the business targeting of private companies. 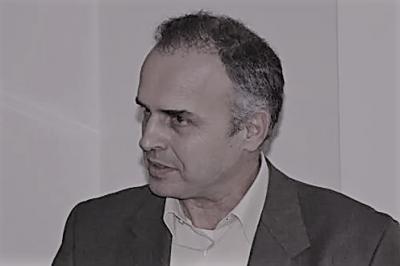