He was born in Athens. He is a graduate of the Department of Mathematics of the Capodistrian University of Athens (EKPA). After he graduated he followed studies in classical singing and he later worked as a member of the Chorus of the Radio (ERT). in the period 1995-2001. He graduated from the National Conservatory of Athens in 2002. He followed postgraduate studies in singing in London (2002-2005) and Vienna (2007-2008). He has worked as a professional singer in Greece and abroad. He was involved in gay rights activism as a member of OLKE (Homosexual and Lesbian Community of Greece) since 2005. Between 2012 and 2015 he was coordinator of the group of sexual orientation and gender identity, in the political party of SYRIZA, taking part in the creation of the civil partnership bill, that was promoted as a law proposal by SYRIZA in 2013. In 2018, he followed the postgraduate course of the department of Social Policy in Panteion University, obtaining his postgraduate diploma in 2020. HIs thesis had the title "HIV stigma in men who have sex with men (MSM)". He was accepted as a PhD candidate in June 2020. His PhD thesis is on "HIV stigma in the seropositive people. The role of intersectionality", under the supervision of Prof. Despina Papadopoulou 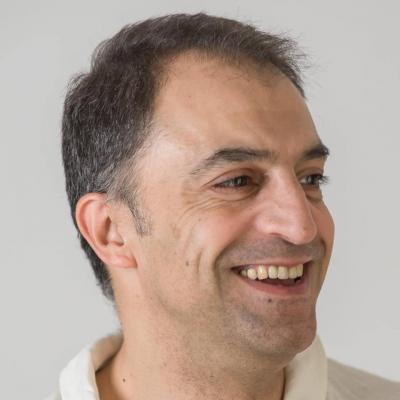