Georgia Petraki is Professor at the Panteion University of Political and Social Science, Department of Social Policy (Athens). She studied Administration Studies and Sociology in Athens and in Paris. She holds a Ph.D. in the Sociology of Work. She was associate researcher in INE-GSEE from 1993 to 1999. She has participated in research projects on work organization - technological changes - labour market. She has published three books on labour and several articles about segregation in labour market, work organisation, social structure. Her last book is entitled New Forms of Work Organization (2007). She coordinates the Greek participation in WORKS, Integrated Project. She is interested in understanding changes in social rapports, new forms of domination and exploitation but also new forms of resistance in the context of globalisation.

EUROPASSGeorgia-Petraki-15-09-20.pdf
Expertise
Sociology with an emphasis on Social and Occupational Mobility 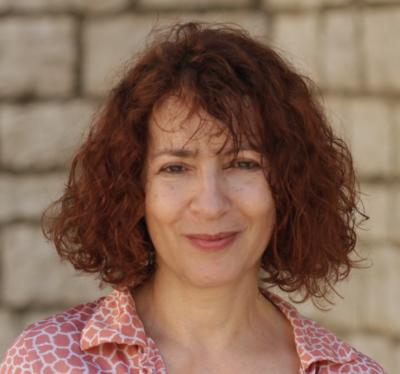