Loudovikos Kotsonopoulos was born in 1979 and he is currently an Assistant Professor  at the Department of Social Policy, Panteion University. He studied Political Science and History at  Panteion University, Athens. He holds an Ma in Politics from the university of Warwick and a PhD in Political Science from Panteion University.  His PhD research on welfare state theory was funded by the Greek State Scholarship's Foundation. He taught  undergraduate and graduate courses in Welfare State theory, history of social policy and political science at the universities of Panteion, Crete and Peloponnese. He recently published the monograph The Lost Consensus: Welfare State, Capitalism, Democracy, and he co-edited the volumes On Antonio Gramsci’s Pathways: Politics and Culture from the Nation State to Globalization, and Economic Crises and the youth in Greece, 1929 and 2008. His main research interests lie in Welfare State Theory and History and he currently works on a monograph focused on social insurance reform as a form of state formation in Early Post-WW II Greece. He is a member of the Board of Directors of  the Sakis Karagiorgas Foundation. 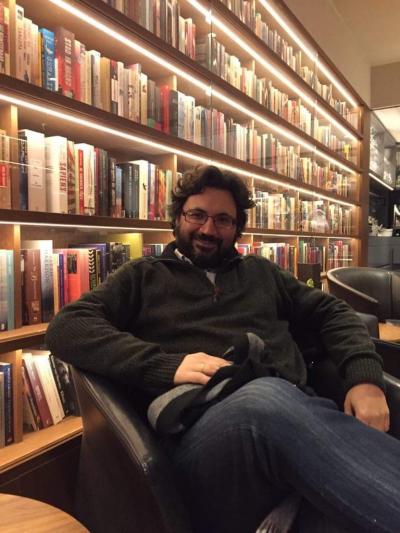