Maria Stratigaki is Associate Professor at the Department of Social Policy of Panteion University. She served as Vice-Mayor of the City of Athens in charge of Social Solidarity, Welfare and Equality (2014–2019). She was appointed Secretary General for Gender Equality (2009–2012).

She worked at the European Commission (Equal opportunities between women and men) (1991-1999). She was scientific responsible for projects: Gender Studies in Social and Political Sciences at Panteion University (2003-2008), GeMIC (Gender, Migration and Intercultural Interaction in the South East Europe) and MIG@NET (Migration, Gender and Digital Networks) both funded by the EU Research Programme FP7.

She has published in Social Politics, the European Journal of Women’s Studies, Les Cahiers du Genre.

She is an active member of women’s organisations in academia and a founding member of the first European Feminist Think Tank Gender 5+. She is President of the Greek Association of WomenAcademics (ELEGYP). 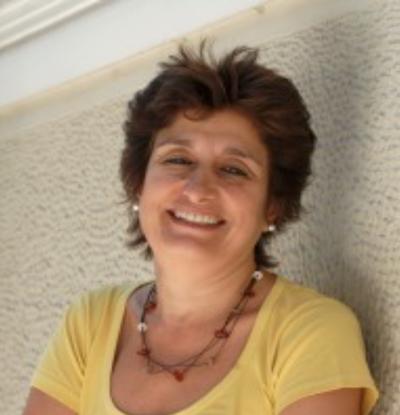 Skype meeting. Date and time to be arranged via e-mail