He is currently preparing his doctoral thesis on policies for vulnerable groups of students in Greece under the supervision of Assoc. Prof. Constantine Dimoulas. His research interests have to do with the Greek pressure groups, the organization and culture of the Greek state structure and their implications for welfare policies.

He has worked for a private social research company as a field researcher. He has also worked for the historical archive “Historical Records Rescue Company 1940-1974.” After a selection made by the Supreme Council for Civil Personnel Selection (ASEP) he works to the Ministry of Education and Religious Affairs. From his current position he has contributed to the completion of reports and studies on European higher education, including its social dimension, and vocational education in Greece. He also has participated in working groups of the Eurydice Network (the European Information Network on Education Systems and Policies in Europe). 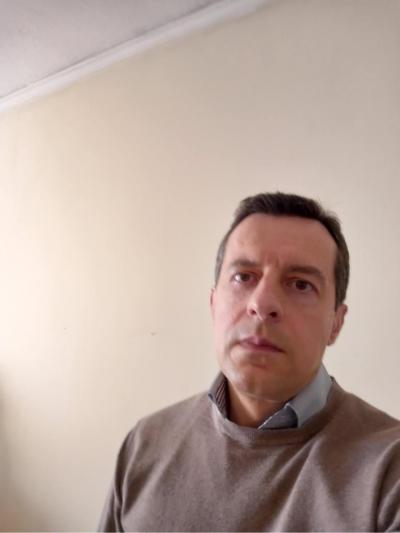