Spyros Sakellaropoulos completed his undergraduate studies in the Sociology Department of the Panteion University (1989), with postgraduate studies at the Paris VIII University D.E.A. (Diplôme d’Etudes Approfondies), 1992, and a Ph.D. in Political Sociology, 1995. He is Professor in the Social Policy Department of the Panteion University, specializing in the subject State and Political Theory. His research interests are centred on the theory of the State, the study of the Modern Greek and Cypriot societies and the theory of development of the capitalist mode of production. He has written numerous books and articles on his research interests in Greek, English, French, Spanish and Italian. 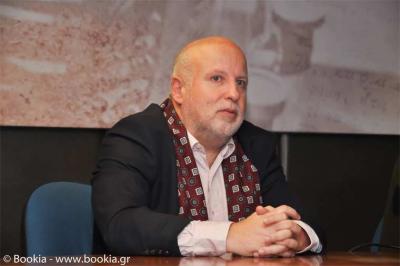