Dionyssis N. Gravaris was born in Athens. He studied Political Science at the University of Athens and did his postgraduate studies in Canada (York University). He concluded his doctoral degree at Panteion University in 1991. Since then he held various academic positions at the University of Crete (Department of Sociology, Department of Political Science). He is currently Professor at the Department of Social Policy, Panteion University. His publications as well as his research interests cover the areas of state theory, welfare state research, public policy and public policy analysis, and comparative political economy. 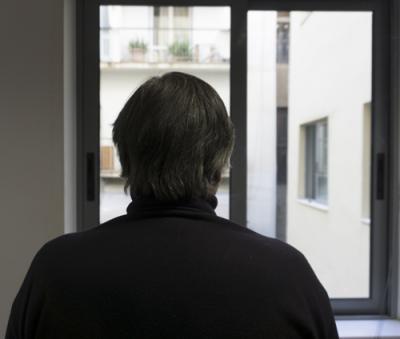