Maria Karamessini is a Professor of Labour Economics and Economics of the Welfare State at the Social Policy Department of Panteion University. She studied economics in Athens at the Great School of Economics and Business (A.S.O.E.E.) and did her Masters and PhD studies in development economics and labour economics in Paris (Universite Paris I-Pantheon Sorbonne and Paris VII-Jussieu). She started her academic career at Panteion University in 1999, after having worked for several years as a permanent researcher at the Centre of Planning and Economic Research. Between 2015 and 2019 she was the President and Governor of the Greek Public Employment Agency.

Her research and publications cover the following issues: labour market analysis and policy, gender and employment, youth transitions from education to work, labour flexibility and industrial restructuring, employment and socio-economic models. As the President of the Network of the Careers Offices of Greek Universities between 2003 and 2008, she organised, coordinated and was the scientific responsible of the first nation-wide survey on the labour market integration of Greek university graduates, which was carried out by all Greek universities in 2004-5. From 1997 to 2014 she was a member of all the expert groups formed by the European Commission on "gender and employment" and more recently she has participated as an independent expert in several research projects of the ILO on the European social model, income inequalities and the middle classes, labour market inequalities, industrial relations and social dialogue. 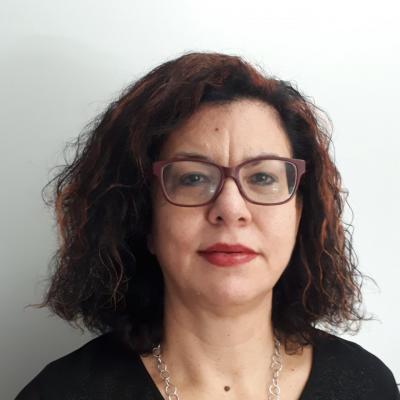