Ioannis Kouzis, Professor, studied law at the Law School of the University of Athens and completed his postgraduate studies in Social Law at the University of Paris Χ – Nanterre. From the same university he received his doctorate in 1986. Since 1995, he has taught at the Department of Social Policy and Social Anthropology of the Panteion University and then at the Department of Social Policy. Since 1991, he has been a scientific consultant in issues of industrial relations at the Labour Institute of the General Confederation of Greek Workers (INE/GSEE). He is the author of a considerable number of studies and he has carried out research on issues of industrial relations - with emphasis in the flexibility of employment, the trade union movement, workers’ participation, employment policies and social dialogue - in Greece and Europe. 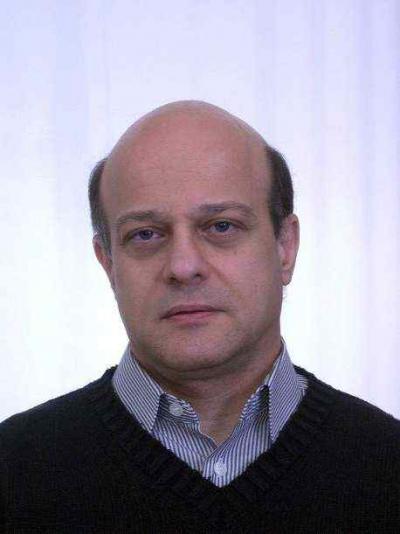